Lebanon is a nation deeply divided by religious sect. This was further worsened by 15 years of Civil War. And frustratingly, the youth in Lebanon are stil indoctrinated into sectarian mindsets due to a Civil War they never experienced.

Inspired by Absolut's brand pillars, we called on the youth of Lebanon to fall in Civil Love. So if the youth fall in inter-faith love, they would ultimately blur the lines that divide Lebanese society.

But can the lines really be blurred when inter-faith civil marriage is not possible on Lebanese soil?

Inspired by maritime and international law, I devised a plan to bring inter-faith civil marriage closer than it has ever been to Lebanon--just 12 milies off our shores, in international waters.

The boat became territory on which inter-faith marriage was actually possible. 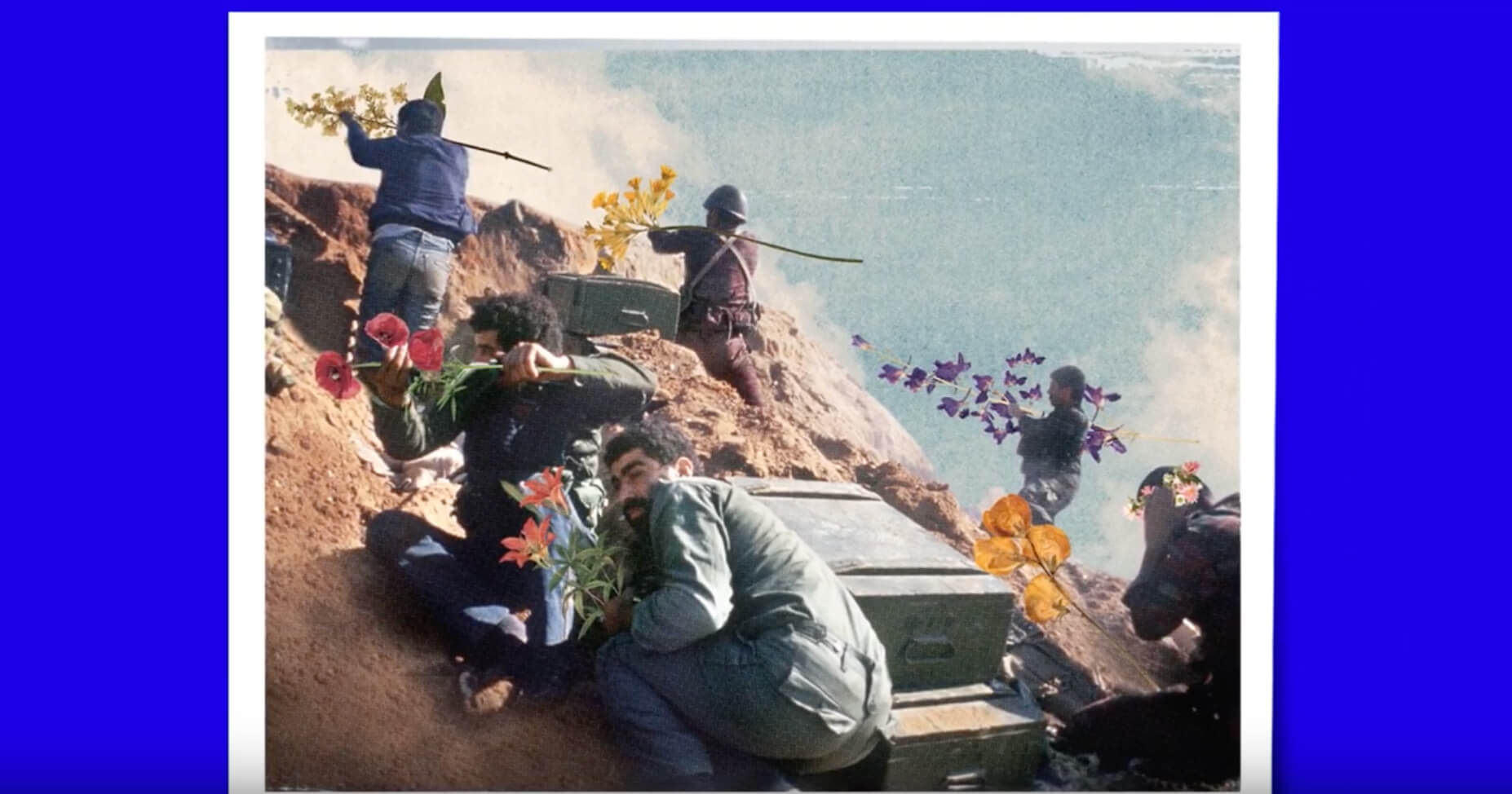 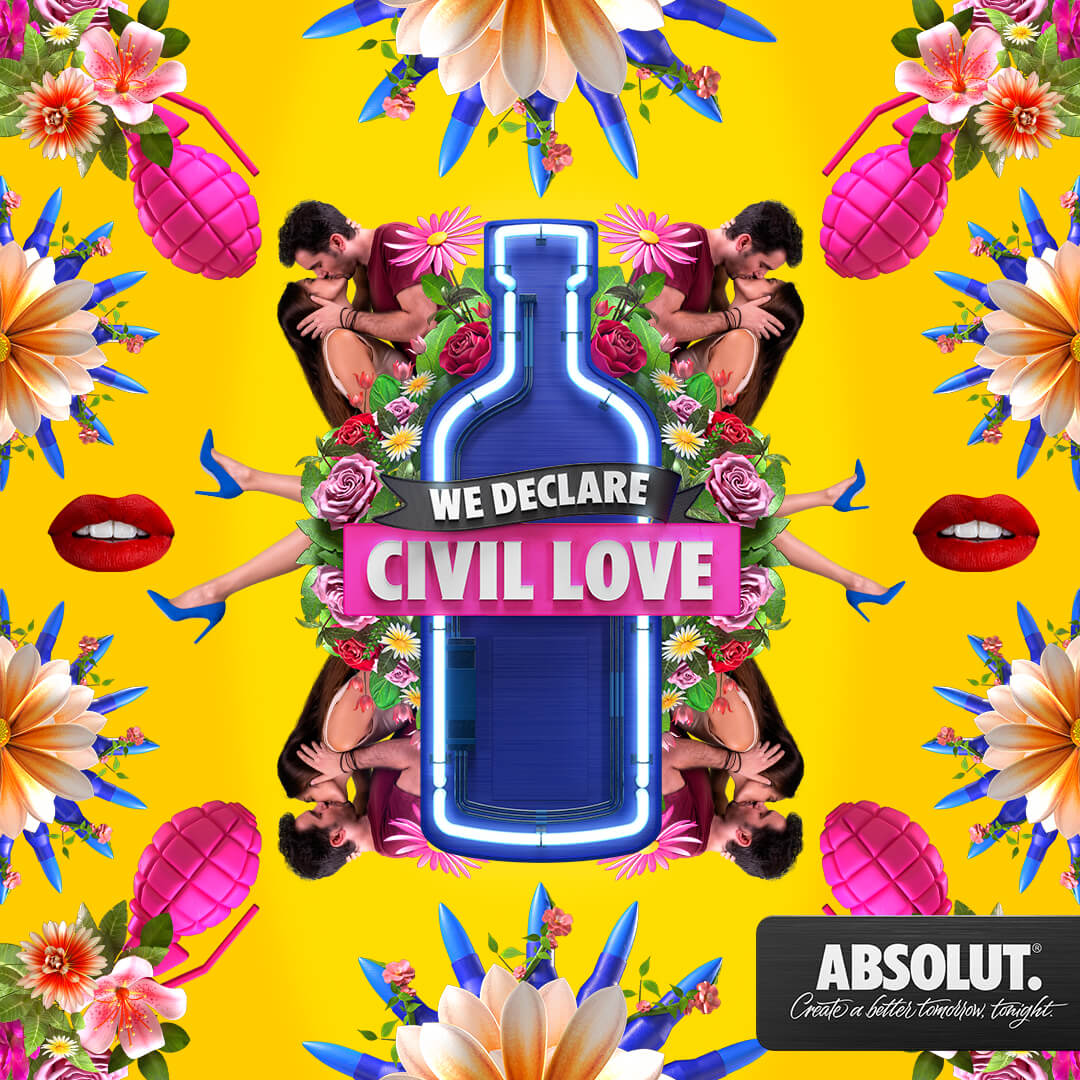 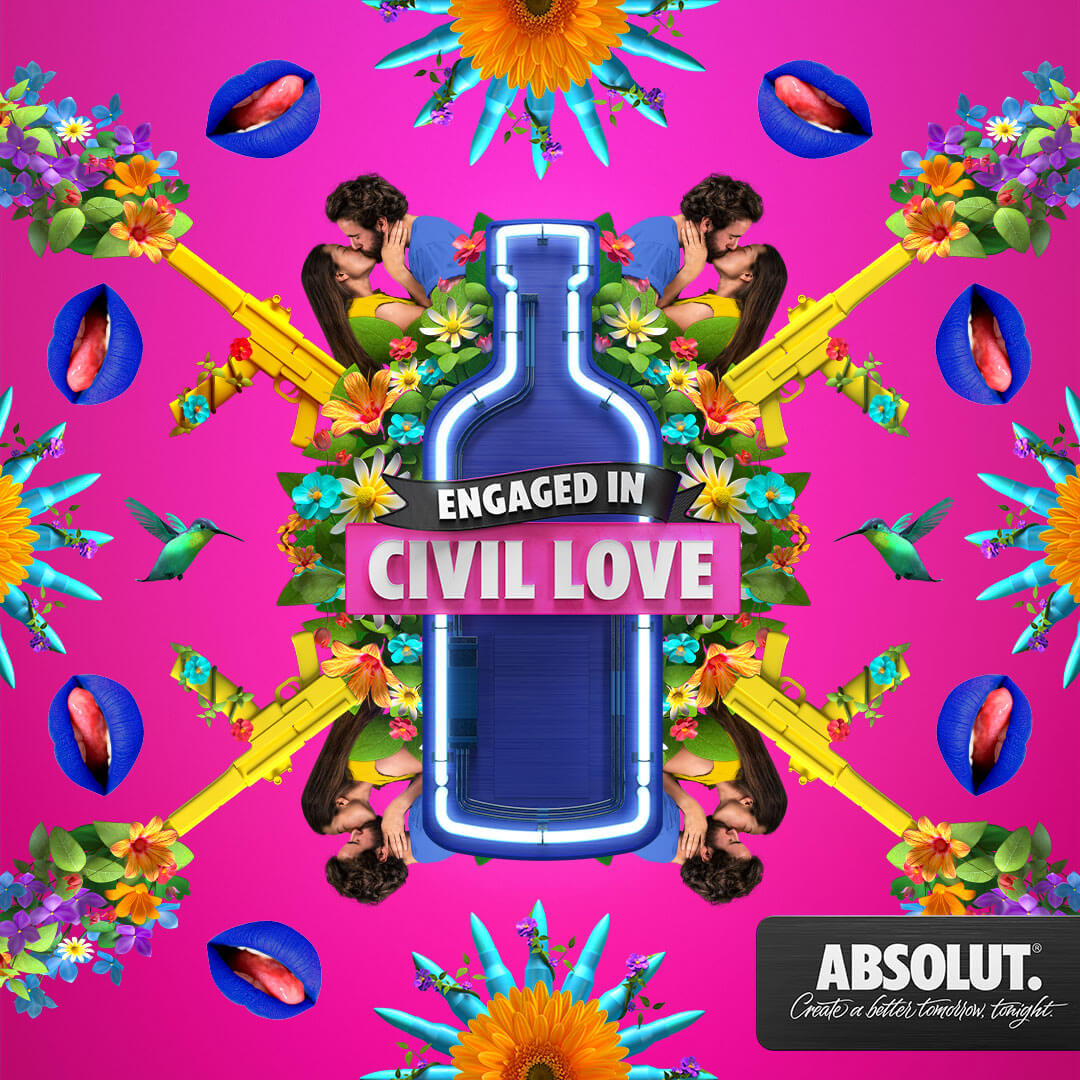